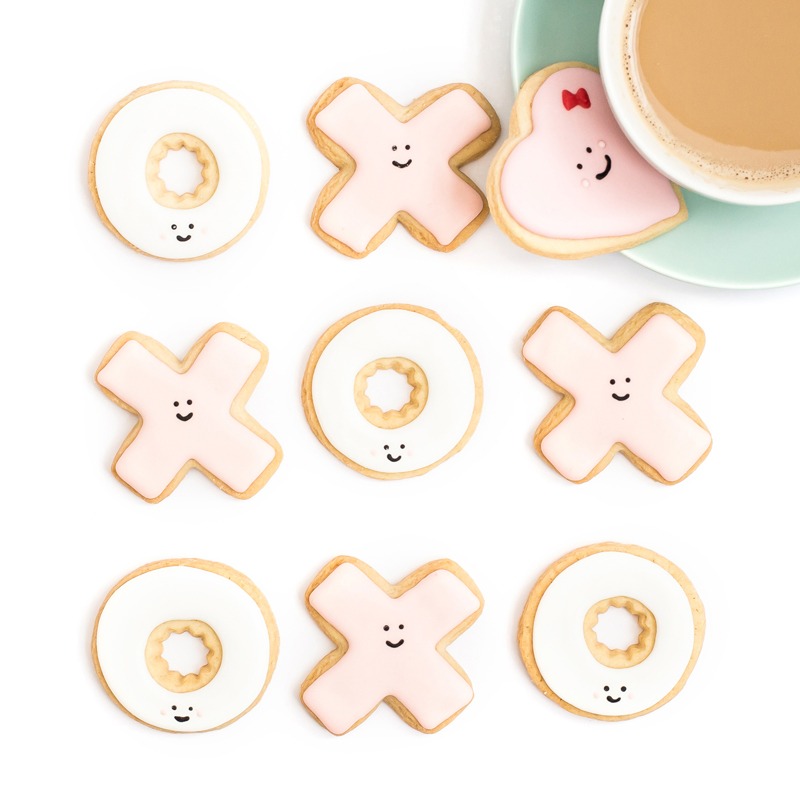 Do you feel like birthday parties are getting out of control? One poll showed that 11% of parents spent more than $500 for a first birthday party. Another 25% spent $200 to $500. Unique birthday game ideas might be a better route for you.

Instead of going all-out with an over-the-top party, plan a party with fun party games for your guests. The kids will have just as much fun, and you’ll save money.

Stuck for ideas? Try one of these birthday game ideas.

Kids love simple party games. Give them inflated balloons, and they’ll stay entertained hitting them into the air and keeping them from hitting the ground.

Add a twist to that activity by putting slips of paper into lots of balloons. Write some type of fun or silly action the child has to do. It could be things such as acting like a chicken, doing the silliest dance possible, or doing the worm.

Put one balloon at a time into play. Turn on some fun party music.

The kids hit the balloon around and try to keep it in the air. Turn the music off randomly.

The person holding the balloon or the last person who touched the balloon has to pop it. They find the slip of paper and do that action written on it.

You can have multiple balloons going to once to make it more exciting. Make it a race to see who can pop their balloon and perform their action first.

Be prepared for plenty of laughs with this activity.

Each party guest needs a partner. One person is blindfolded.

The blindfolded person gives their partner a makeover using the makeup. Remind them to use caution around eyes to avoid any injuries.

After a few minutes, have them take off their blindfolds to see their handiwork.

Then, switch roles. The person who just got the makeover gets to return the favor.

It’s best to have a separate set of makeup for each person. This prevents spreading any germs.

Grab some makeup wipes to clean up faces easily.

Relay races are perfect for any party because you can change the theme easily.

The basic idea is to have two teams. One player on each team takes a turn running the racecourse.

The next person then takes a turn. This continues until everyone goes. The first team to finish wins.

The players take turns putting on the clothes and running the course. They take off the outfit and pass it on to the next player who takes a turn.

Another option is having the kids carry something, such as an egg on a spoon or a beanbag balanced on their head. They have to walk the course without dropping the item.

Remember the cakewalks you used to enjoy at carnivals as a kid? Recreate that same fun at home with a prize walk.

You can stick with the traditional cake walk idea or choose another theme. Ideas include:

Whatever the theme, buy several of that item as the prizes. You’ll want to do multiple rounds, so buy multiple prizes to keep the fun going.

This birthday game is simple to set up. You just need squares with different numbers of shapes on them. You’ll need at least as many squares as kids, but it’s best to have a few extra to give the kids room to walk.

Laminating the squares makes them last longer, or you can use cardboard. Plain paper may rip quickly.

Tape the squares to the floor in a large circle shape. Make slips of paper with corresponding numbers or shapes.

When you’re ready to play, have each child start on one of the squares. The kids walk around the circle while you play music.

When the music stops, everyone stops on a square. Draw a slip of paper to pick the winning number. The player standing on that square wins.

Add a little drama to the party by having the kids come up with their own skits.

Before the party, collect several random objects from around the house. Put them in bags.

At the party, divide the kids into small groups of three to five players.

Each team gets a bag of random props. They have to come up with a skit that uses all of the objects in the bag.

After a set amount of time, each group performs their skit. Everyone votes on a winner, but they can’t vote for their own team’s skit.

For older kids who have cell phones, a photo scavenger hunt is a fun game idea.

Decide on an area for the scavenger hunt. For teens, you might do the mall or a certain neighborhood. For younger kids, you’ll want to have a smaller, more controlled area, such as the backyard, inside the house, or inside the party venue.

Create a list of things they have to find. You can also include actions they have to do, such as giving each other a piggyback ride or posing with a statue.

Divide the players into small teams, or let them work with a partner. Each group has to take photos of all of the objects or actions on the list.

The first team to complete the scavenger hunt wins.

You can also set a time limit. The team that completes the most things on the list in that time wins.

7. Minute to Win It Games

Minute to Win It games are simple to set up, and kids love them.

The idea is based on the game show of the same name. The kids take turns competing in quick one-minute activities.

Here are some ideas:

Come up with several games, and let the kids rotate between them so everyone stays busy.

Every party needs fun entertainment. Birthday game ideas keep the action moving, so your young party guests don’t get restless. Choose a mix of games to keep everyone entertained.

Subscribe for Party Planning Inspo:
(If you change your mind, it’s easy to unsubscribe!)